Shoppers Spend More on Food After the New Year 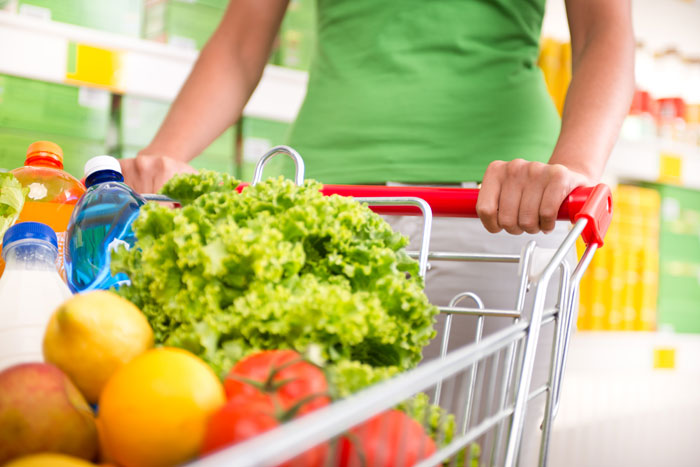 It’s no secret that shoppers start buying more healthy food after the New Year. After all, they’ve made New Year’s Resolutions and intend to keep them – with a healthy diet being one of the most common resolutions. But a study published by PLOS ONE found that households spent about 25% more on food after the New Year as opposed to 15% more from Thanksgiving to New Year’s Day. And while some of this increase can be attributed to the higher cost of some healthy food options, the study also found that households continued to spend the same amount on less healthy foods. This may be attributed in part to altered holiday eating habits which create a more expensive status quo for food spend, but could also be attributed to what is called a “health-halo” – or the effect of reducing guilt from indulgent purchases due to higher spend on healthy foods.

No matter which way you look at it, the New Year is an ideal time to keep your shelves stocked with both healthy and conventional snack items for your customers who will spend on average $20 more on food during each shopping trip!

Make a Sweet Impression with Private Label Chocolate for Valentine's

Delicious Trail Mix in Bulk for a Crunchy Spring Snack

We have the people, the products, and the know-how to help your business grow.